Join 13 other subscribers
Follow KAISER BILL IN COLOR on WordPress.com 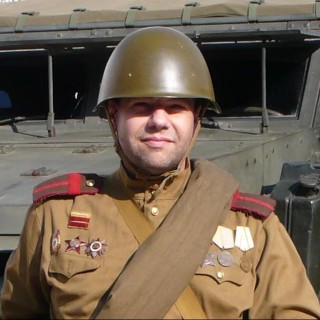